How Long do Sharks Live For? 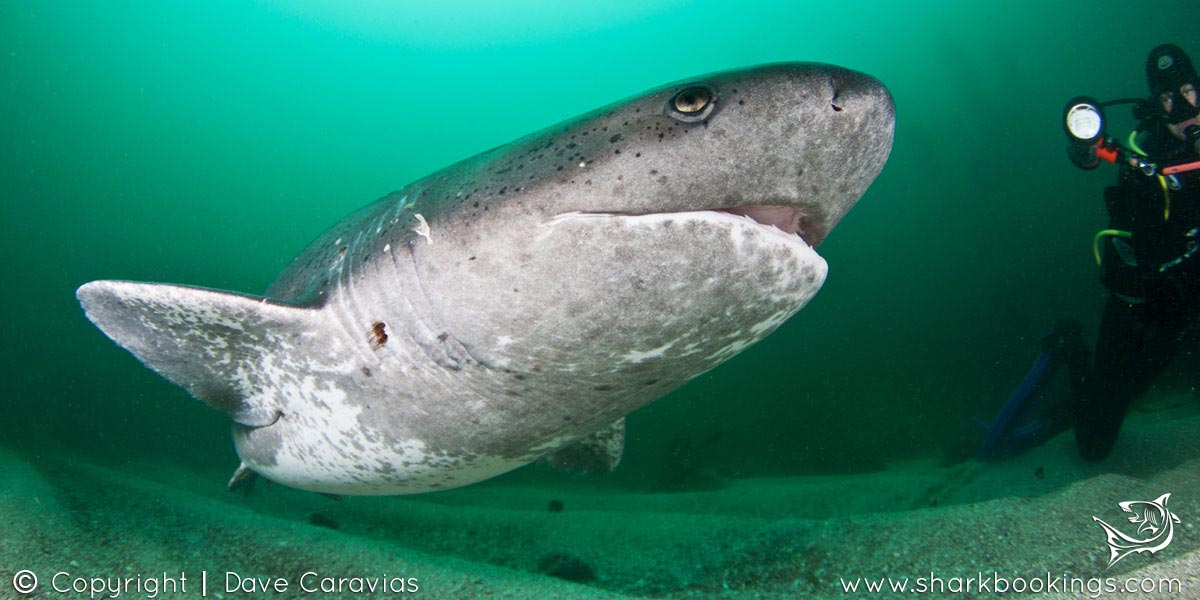 In 2016, scientists in Greenland discovered a 400-year old shark, evidence that some sharks can live for well over 100 years. It’s believed that Dogfish and Whale sharks species live for more than 100 years. But of course, each shark species has a different life expectancy.

Experience these amazing wild creatures in the wild for yourself!

Determining the age of sharks

It’s challenging to monitor sharks in the water, particularly because of their migration and feeding patterns. Research around the life expectancy of sharks in captivity has found that they live shorter lives than sharks living in their natural habitat. It’s understandable why it would be impractical to generate deductions from sharks living in captivity.

Sadly, the lifespan of some shark species is shortening and scientists have reason to believe it’s a result of sharks living in captivity. They found that sharks held in small tanks have a life expectancy of only nine years.

With the above mentioned in mind, it’s clear that sharks should be living in their natural habitat if we want to protect their species. 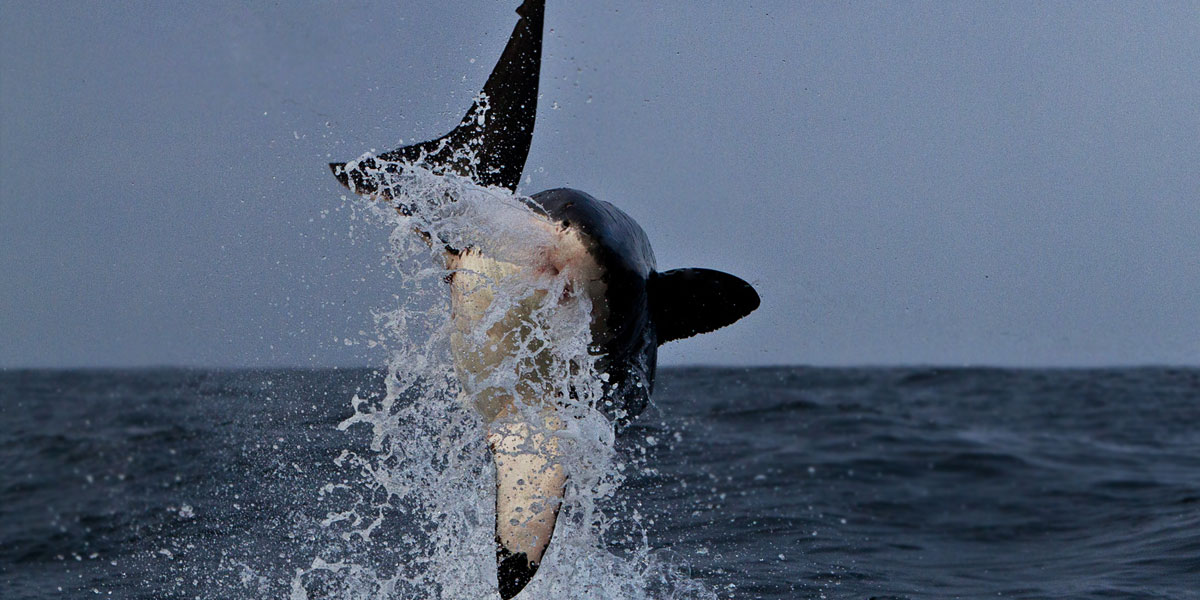 Where do sharks live?

Different shark species adapt to different water temperatures. There are three main ocean regions where sharks can be found: tropical, polar and in between.

Tropical: tropical ocean regions are near the equator. Shark species such as the Hammerhead Shark and Nurse Shark are prone to live in tropical temperatures.

Polar: ocean regions close to the polar caps. Shark species such as Dogfish, Greenland and Sleeper shark can adapt to icy waters.

Why sharks shouldn’t be kept in captivity

Why shouldn’t sharks live in tanks? Well, there are many reasons why sharks shouldn’t be kept in captivity. One reason is that sharks have sensitive senses. Most shark species have between 10 to 13 senses. A captive environment, therefore, causes for sharks to become frustrated, seeing that noisy crowds are a norm at aquariums. Imagine what it must be like inside a tank that’s a minute fraction of their natural habitat with sharp senses.

Learn more about why sharks can’t be kept in captivity.

Get Up Close With Sharks: